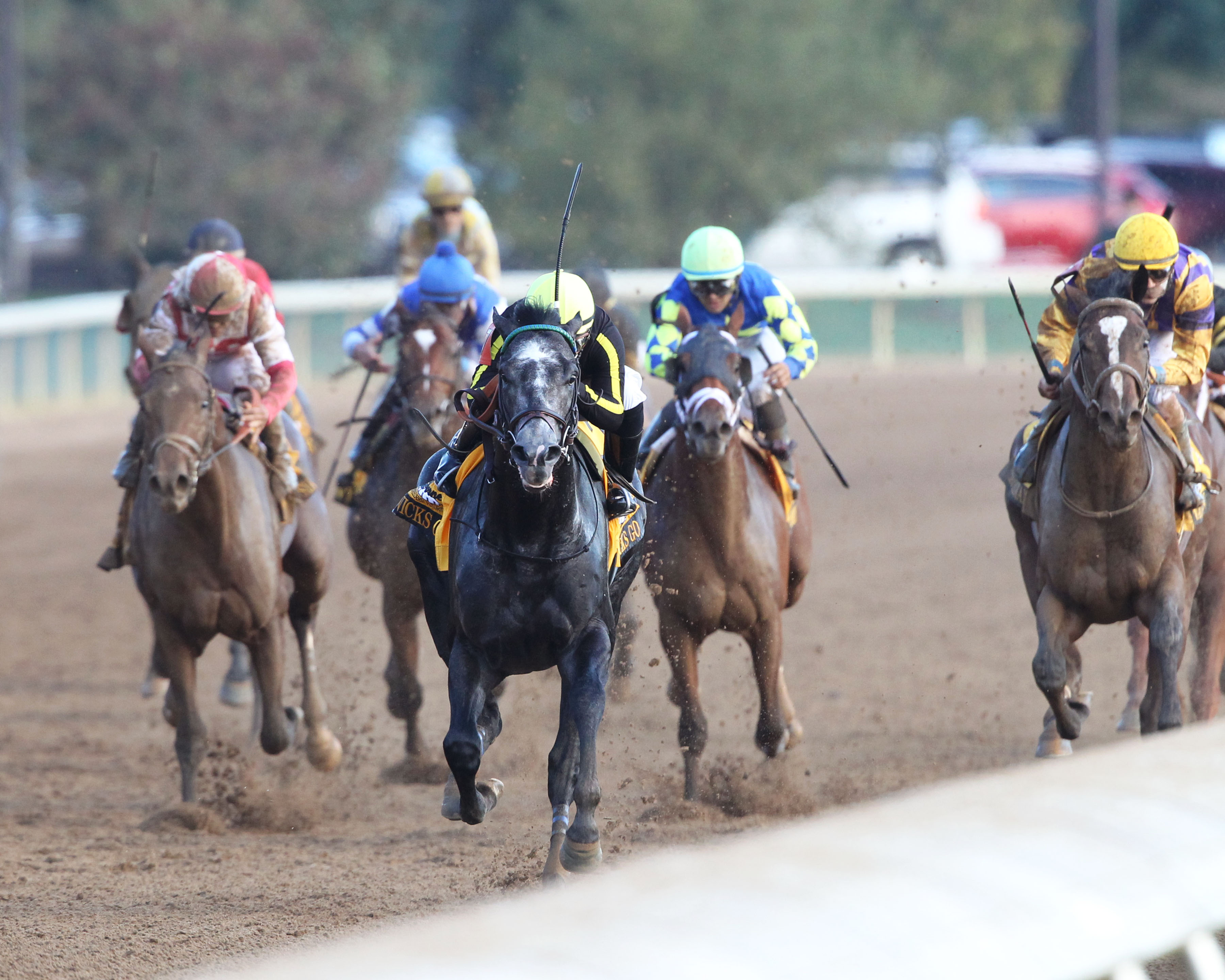 OZONE PARK, N.Y. – Grade 1 winners Knicks Go and Mind Control, along with undefeated California raider Instagrand, headline a formidable field of eight in the Grade 3, $300,000 Gotham, a one-turn mile for 3-year-olds on Saturday at Aqueduct Racetrack.
As part of New York’s “Road to the Kentucky Derby” series, the Gotham offers 50-20-10-5 qualifying points to the first four finishers on a stakes-laden card that also includes the Grade 3, $200,000 Tom Fool Handicap at six furlongs for 4-year-olds and upward; the $150,000 Stymie at a mile for 4-year-olds and up; and the $250,000 Busher Invitational, a one-mile test for sophomore fillies offering 50-20-10-5 qualifying points to the Kentucky Oaks.
All the action will be shown live on FOX Sports Saturday At The Races, airing 4-7 p.m. EST on FS2. 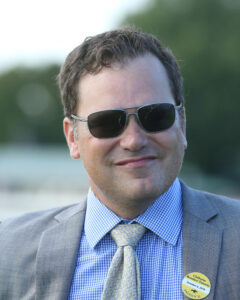 KRA Stud Farm’s Knicks Go, a gray son of Paynter trained by Lexington-based Ben Colebrook, boasts a record of 2-1-1 from seven career starts including a memorable 5 ½-length score on October 6 at Keeneland in the Grade 1 Breeders’ Futurity at odds of 70-1. He followed that with a second in the $2 million Breeders’ Cup Juvenile at Churchill Downs. Knicks Go broke his maiden at Ellis Park last summer.