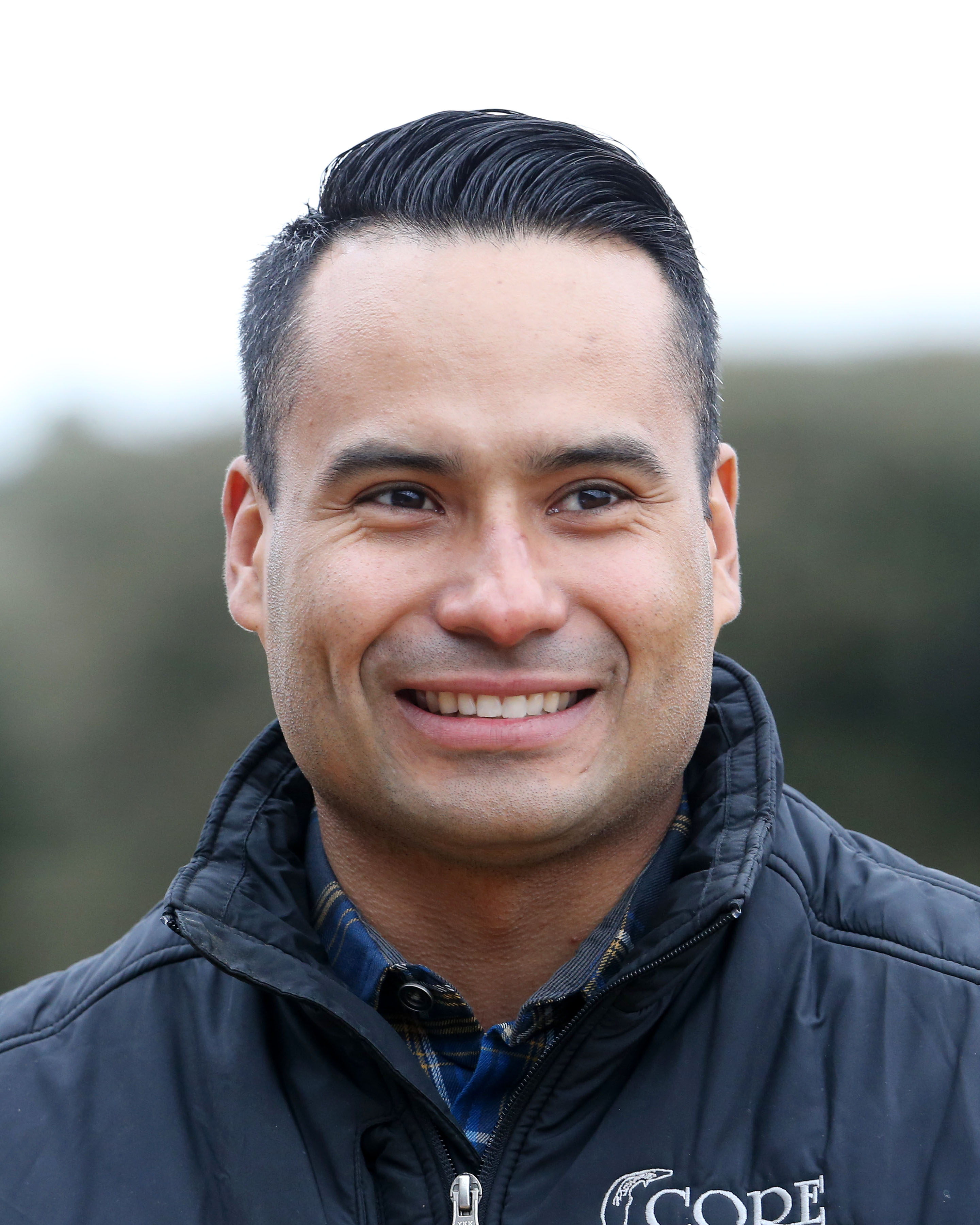 Trainer John Ortiz said his goal was to win 15 races in 2019 at Oaklawn. He may have to adjust that figure. 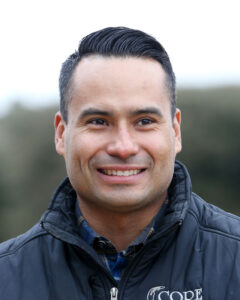 Ortiz scored his 10th victory of the meeting – a single-season personal best in Hot Springs – when Marvella captured Thursday’s third race under Ronald Richard. Ortiz needed only 20 racing days to surpass his previous best of nine victories, which came last year. Ortiz won eight races in his Oaklawn debut in 2017. Although Ortiz had started just 32 horses at the meeting through Thursday, he was still tied for fourth in the standings.

“We’re hot right now, I’ll just tell you that,” Ortiz, who much of the year has been stabled at Churchill Downs’ Trackside training center since beginning his career, said Friday morning. “When you’re hot, you’ve just got to ride the wave. You take advantage when you’re doing well. You’ve got to take advantage and keep them rolling.”

Through Thursday, there had been 11 two-time winners at the meet. Two are under the care of Ortiz, Dan the Go to Man and Marvella. Dan the Go to Man was an $80,000 claim at last year’s Oaklawn meeting and became a two-time winner Feb. 24, the same day Ortiz turned 33. Marvella paid $15 when breaking her maiden Feb. 8 and $38.80 following her half-length triumph Thursday.

“Nobody had her,” Ortiz said with a laugh. “I had her. Ronald is a great jockey. He fit her perfectly.”

“I like winning for those local boys,” said Ortiz, who started his first horse in 2016. “You like winning for everybody, but those are the guys that got me started. Extremely happy with bringing those guys joy.”

Ortiz, a former assistant to Kellyn Gorder, said he has 20 horses at Oaklawn and six more at Fair Grounds. He recently added a new client, Wasabi Ventures Stables LLC, and said he has a “couple of people waiting to get in” as he plans to expand his stable.

“We’ve got some new clients waiting to claim a couple of horses,” Ortiz said. “We’re working to get a couple of 2-year-olds come in this spring.”

Hall of Fame trainer D. Wayne Lukas said Friday morning that Bravazo was to undergo surgery at Rood & Riddle Equine Hospital in Kentucky to address a knee issue, an injury that will force the 4-year-old son of Awesome Again to miss one of the world’s biggest events.

Based this winter at Oaklawn, Bravazo was pointing for the $12 million Dubai World Cup (G1) March 30 in the United Arab Emirates when the problem was detected after training Thursday morning, Lukas said.

“He had some gravel and garbage that they wanted to clean up,” Lukas said, adding he expects Bravazo to return to his barn by June 1.

Bred and owned by Calumet Farm, Bravazo has a 3-4-3 record from 17 lifetime starts and earnings of $2,003,528. Bravazo began an 11-race campaign last year with an allowance victory at Oaklawn. He also won the $400,000 Risen Star Stakes (G2) at Fair Grounds and finished second in the Preakness (G1) at Pimlico, $1 million Haskell Invitational (G1) at Monmouth Park and the $500,000 Clark Handicap (G1) at Churchill Downs. Bravazo finished fourth in his 4-year-old debut, the $9 million Pegasus World Cup Invitational (G1) Jan. 26 at Gulfstream Park.

“He had a long, hard campaign, so this might not be all bad,” Lukas said. “He’ll get a little break. He’ll be back by the first of June and that gives him a chance to have a real good summer and fall campaign.”

Luck of the Irish

A daughter of Into Mischief, Irish Mischief finished second in her Nov. 22 career debut at Churchill Downs and third in her 3-year-old debut Jan. 25 at Oaklawn. Irish Mischief broke her maiden by 6 ¼ lengths at a mile.

“Ran well,” Cox said. “She liked the added ground. Probably keep her around two turns for the time being here at Oaklawn, but she’s probably a middle-distance filly. Don’t know how far she’ll go. She galloped out well the other day.”

The double moved Court, 58, to a tie for fifth in the standings with nine victories. Court began riding at Oaklawn in 1981 and had 678 career victories in Hot Springs through Thursday, according to Equibase, racing’s official data gathering organization.

Holthus is scheduled to interview Zito at 8:30 a.m. (Central) on the south grandstand apron. Zito, 71, is wintering at Oaklawn for the first time this year and had two victories at the meet through Sunday. Zito has five Triple Crown race victories and was inducted into the National Museum of Racing and Hall of Fame in 2005.

The track was rated fast for workouts Friday morning. … Grade 3 winner Matrooh worked 6 furlongs from the gate in 1:12.80 Friday morning for trainer Cipriano Contreras. Other notable workers Friday morning were multiple stakes winner Recount – 3 furlongs in :37.20 for trainer Jimmy DiVito – and 2016 Springboard Mile winner Cool Arrow – a half-mile in :48.80 – for trainer Joe Sharp. … Multiple stakes winner Mitole is scheduled to make his 4-year-old debut in Saturday’s seventh race, an $88,000 allowance sprint for older horses. Mitole, who is trained by Hall of Famer Steve Asmussen, won the $150,000 Bachelor Stakes last year at Oaklawn, covering 6 furlongs in 1:08.41. Also entered is Wilbo, winner of the $125,000 King Cotton Stakes last year at Oaklawn. … Oaklawn stakes coordinator Lenny Rera is scheduled to be in south Florida this weekend soliciting nominations for upcoming major events. Rera is to be at Palm Meadows Saturday, Palm Beach Downs Sunday and Payson Park Monday. Nominations to Oaklawn’s next wave of major races – $350,00 Essex Handicap for older horses, $350,000 Azeri Stakes (G2) for older fillies and mares and the $1 million Rebel Stakes (G2) for 3-year-olds – close Thursday. The races are March 16.