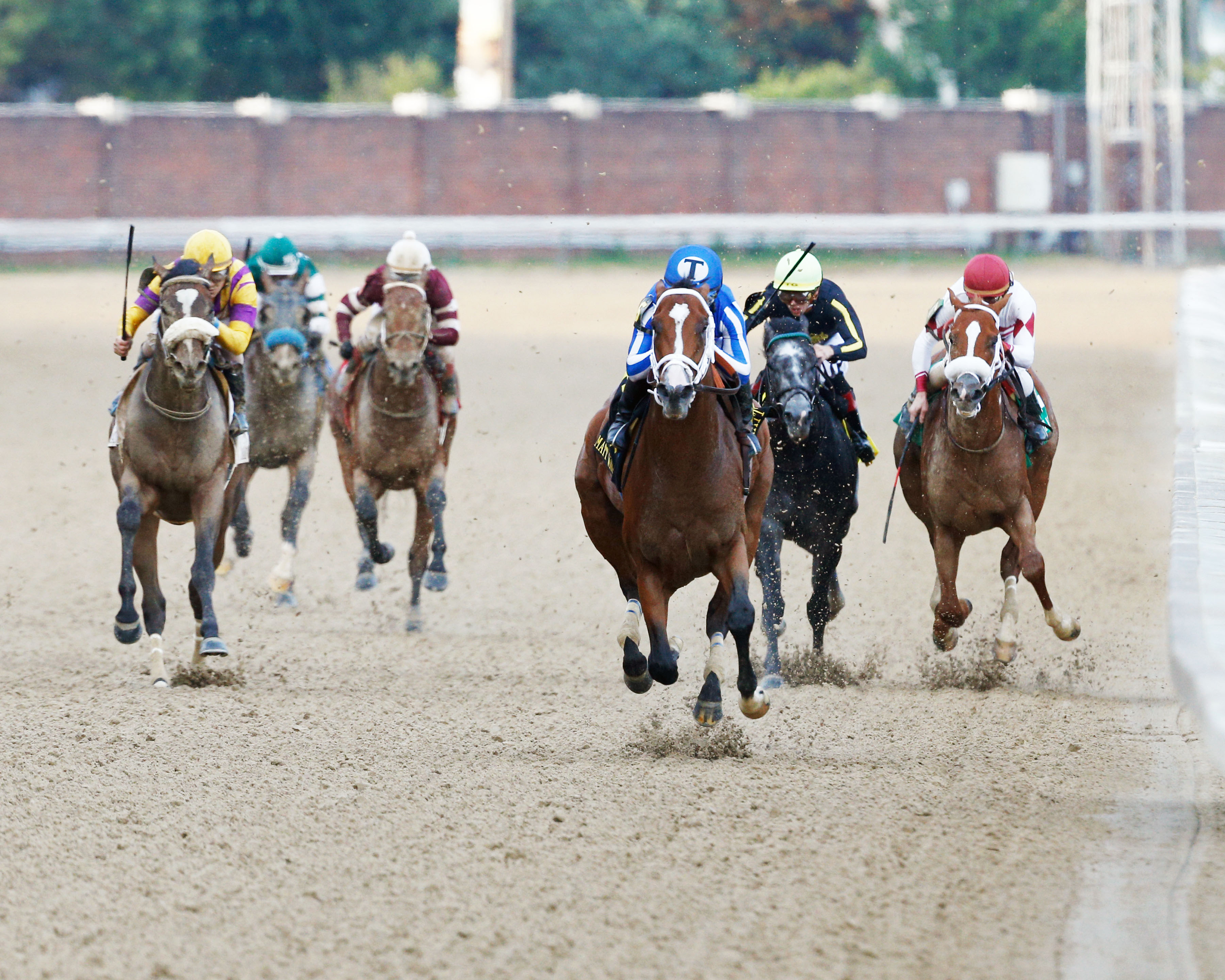 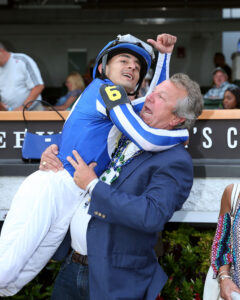 Ridden by Gabriel Saez, Mr. Money sat just behind pacesetter Knicks Go, who led the field of seven through quarter-mile fractions of :24.19, :47.80 and 1:11.35. Midway around the final turn, Mr. Money ranged up to the leader’s outside, grabbed the lead and drew off down the lane for the comfortable win.

Mr. Money is a Kentucky-bred son of Goldencents out of the Tiznow mare Penty O’Toole. He was bred by Spruce Lane Farm.

Gabriel Saez, jockey of MR. MONEY (winner): “That was about as easy as you can do it. This horse has been so impressive all along and Bret and his team’s hard work is paying off. I’m so thankful to Bret and Chester (Thomas) for letting me ride this horse. The 1 1/16-mile distance was a little test tonight. He certainly proved he can do it.”

Bret Calhoun, trainer of MR. MONEY (winner): “The way this horse was training after the Pat Day Mile, we had an idea he’d run a big race. Gabe rode him perfectly tonight and he’s proving his talent, that’s for sure.”

Brian Hernandez Jr., jockey of SIGNALMAN (runner-up): “He came on strong but he got out run by a better horse today. He put in a very good race after the Preakness. You have to be proud of his effort today.”

Kenny McPeek, trainer of SIGNALMAN (runner-up): “I thought he ran a credible effort today. That was a nice horse who beat us but he ran a solid effort.”

Tyler Gaffalione, jockey of KNICKS GO (fifth): “We had some easy fractions and I was able to dictate the race. I just didn’t have enough to hang around with the winner. Mr. Money is a very nice horse.”