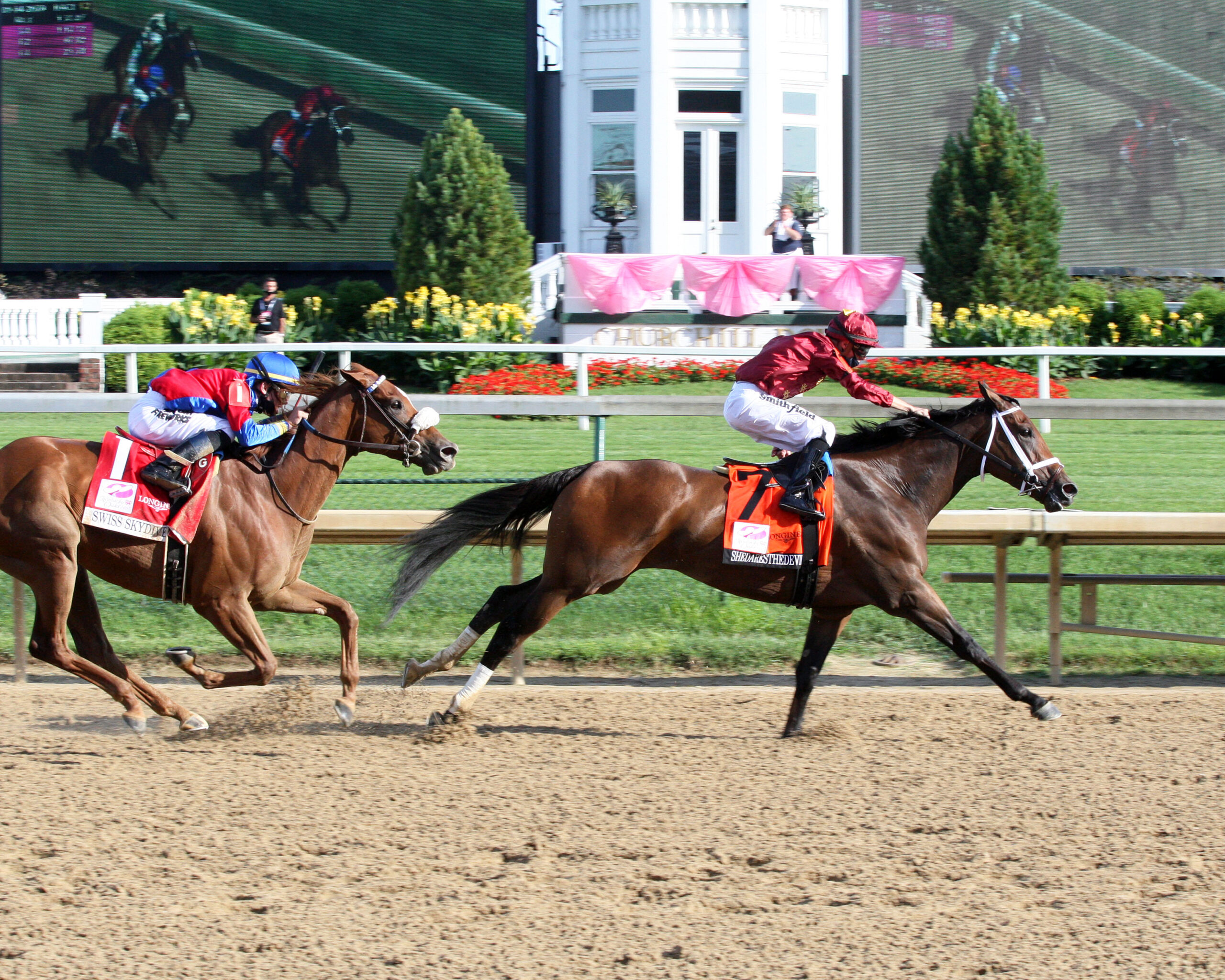 HOT SPRINGS, AR (Friday, March 11, 2021) – Kentucky Oaks winner Shedaresthedevil, a finalist for an Eclipse Award as the country’s champion 3-year-old filly of 2020, will make her seasonal debut in the $350,000 Azeri Stakes (G2) for older fillies and mares Saturday at Oaklawn.

Shedaresthedevil will be making her first start since finishing third in her first race against older horses, the $400,000 Spinster Stakes (G1) Oct. 4 at Keeneland. Shedaresthedevil had won her previous three starts, including the $1.25 million Kentucky Oaks (G1) Sept. 4 at Churchill Downs. The Kentucky Oaks, which was moved from the spring to the fall last year because of COVID-19, is the nation’s biggest race for 3-year-old fillies.

Trained by Brad Cox, Shedaresthedevil returned to the work tab Feb. 1 at Oaklawn, then shipped to Fair Grounds because of anticipated winter weather. The daughter of Daredevil recorded four works at Fair Grounds, the last a 5-furlong move in 1:00.20 March 6, before returning to Hot Springs Wednesday. Cox indicated in January that Shedaresthedevil, the 2-1 program favorite, couldn’t afford any training hiccups to make the Azeri, won last year by 2019 Kentucky Oaks champion Serengeti Empress. 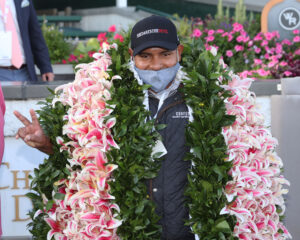 “In a perfect schedule, I would have liked to have gotten a few more works into her,” Cox said. “But her last two works have been really, really good. Kind of really was the decision-maker. Her last two works have been well in hand. She’s doing well. Her weight’s good, so I feel confident she’s going to run a good race. I don’t think she’s 100 percent tight, but she’s very close.”

Shedaresthedevil was the top locally based 3-year-old filly last year, winning the $300,000 Honeybee Stakes (G3) before running third behind eventual divisional champion Swiss Skydiver in the $400,000 Fantasy Stakes (G3). Shedaresthedevil races for a partnership that includes Staton Flurry of Hot Springs. Shedaresthedevil went on to win the Grade 3 Indiana Derby before taking the delayed Kentucky Oaks.

Envoutante returns after winning ‘beast of a race’

Envoutante, a stablemate of Swiss Skydiver, will also be making her 4-year-old debut Saturday. Envoutante exits what trainer Kenny McPeek termed a “beast of a race,” a front-running six-length victory against older horses in the $200,000 Falls City Stakes (G2) Nov. 26 at Churchill Downs. 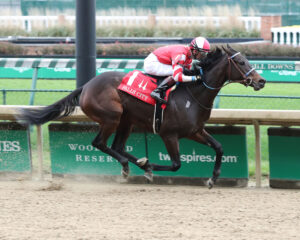 Speedy Mexican star Letruska (12 of 16 overall) was an allowance winner last April at Oaklawn and a front-running 3 ½-length winner of the $300,000 Houston Ladies Classic (G3) Jan. 31 at Sam Houston in her last start.

“I think she’s the speed,” trainer Fausto Gutierrez said. “You check the numbers. Anyone that wants to run with her, needs to run fast. If we lose, we lose. But the other one is taking a big risk.”

Gutierrez said he hopes to use the Azeri as a steppingstone to the Apple Blossom, among the country’s premier two-turn events for older fillies and mares.

Getridofwhatailesu, also trained by Cox, came from well off the pace to win the $150,000 Pippin Stakes Jan. 23 at Oaklawn in her last start. She has a 3-1-0 record in four career starts in Hot Springs.

“She obviously likes Oaklawn,” Cox said. “It looks like there’s going to be some pace in there, so she might get a setup. Come-from-behind horses tend to do not as well in shorter fields, but if there’s ever one that looked like she could do well in, it would probably be this one, based off just the paper.”

Completing the field is Motion Emotion, who chased Letruska in the Houston Ladies Classic before tiring to finish a well-beaten fifth in her first start for Hall of Fame trainer Steve Asmussen.

Motion Emotion recorded sharp front-running maiden and allowance victories in 2019 at Oaklawn before finishing second in the Honeybee and Fantasy when with trainer Tom Van Berg.