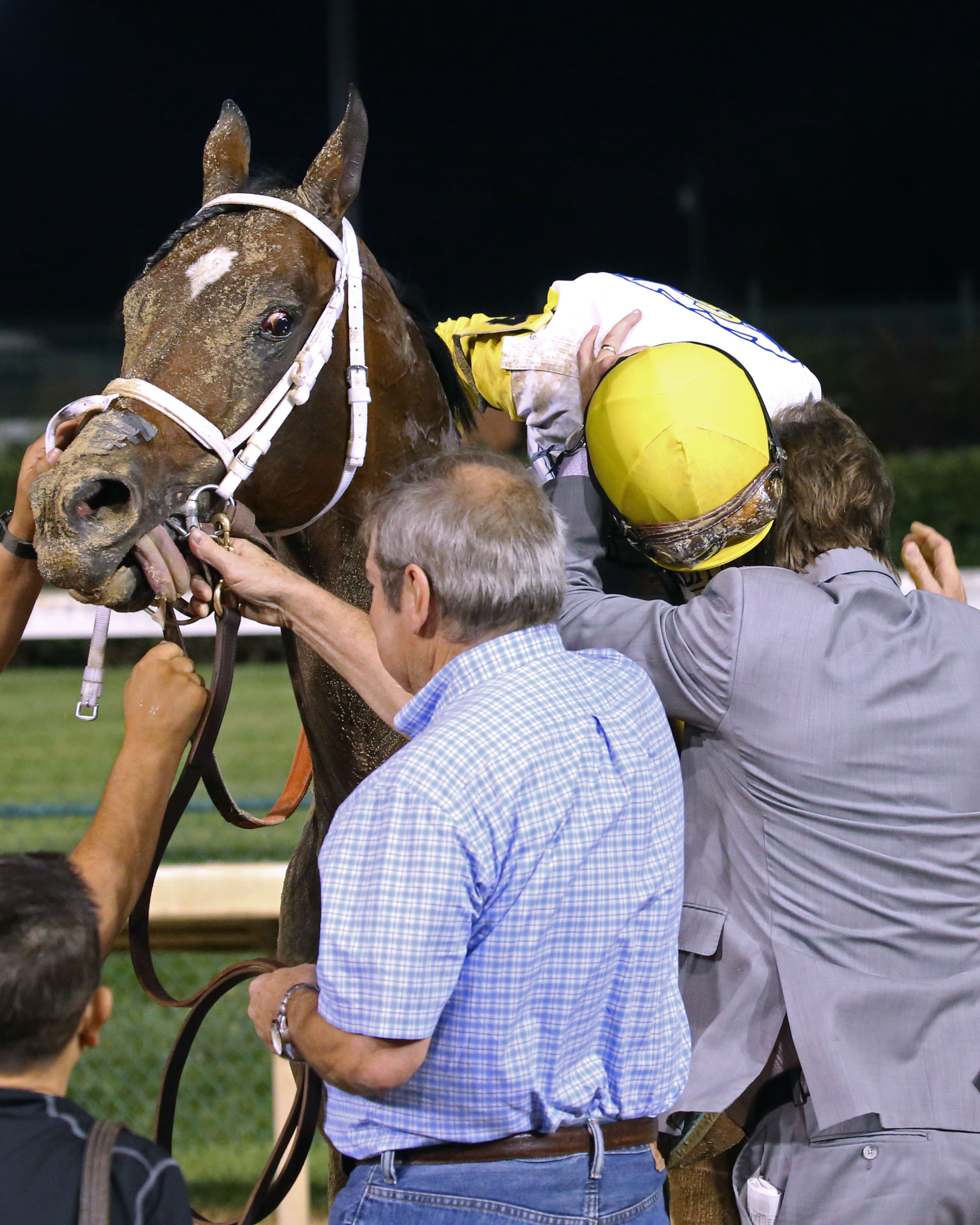 LOUISVILLE, Ky. (Sunday, June 16, 2019) – Veteran trainer Dallas Stewart was back to work Sunday at Churchill Downs to figure out the next option for Saturday’s $600,000 Stephen Foster Presented by GE Appliances (Grade I) winner Seeking the Soul. 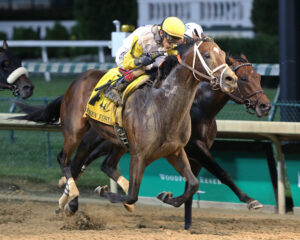 “We got back at it at 5 a.m. this morning and looking forward to the future,” Stewart said. “He bounced out of the race in great shape and we’ll keep our options open for finding his next target. One thing is for sure, we definitely have a spot in this year’s Breeders’ Cup Classic unlike last year.”

Seeking the Soul originally targeted the 2018 Breeders’ Cup Classic (GI) but did not make the body of the field for the 1 1/8-mile race and had to run in the Breeders’ Cup Dirt Mile (GI). With his victory in the Stephen Foster, Seeking the Soul secured a “Win and You’re In” spot for this year’s Classic on Nov. 2 at Santa Anita.

“East Coast, West Coast, we’re keeping our options open but we know we have a race in November to point towards,” Stewart said. 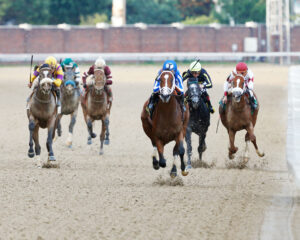 “It was such a phenomenal night of racing,” said trainer Bret Calhoun, who is targeting the $500,000 Indiana Derby (GIII) on July 13 for Mr. Money’s next start. “We think that (1 1/16-mile) race makes a lot of sense for his next target. We get to keep him at home and don’t ship him around too much.”

Fleur de Lis winner Elate could target the $750,000 Delaware Handicap (GII) at 1 ¼ miles on July 13 as her next start, according toClaiborne Farm’s Walker Hancock. Plans for Wise Dan winner March to the Arch and Regret hero Hard Legacy’s remain in flux.