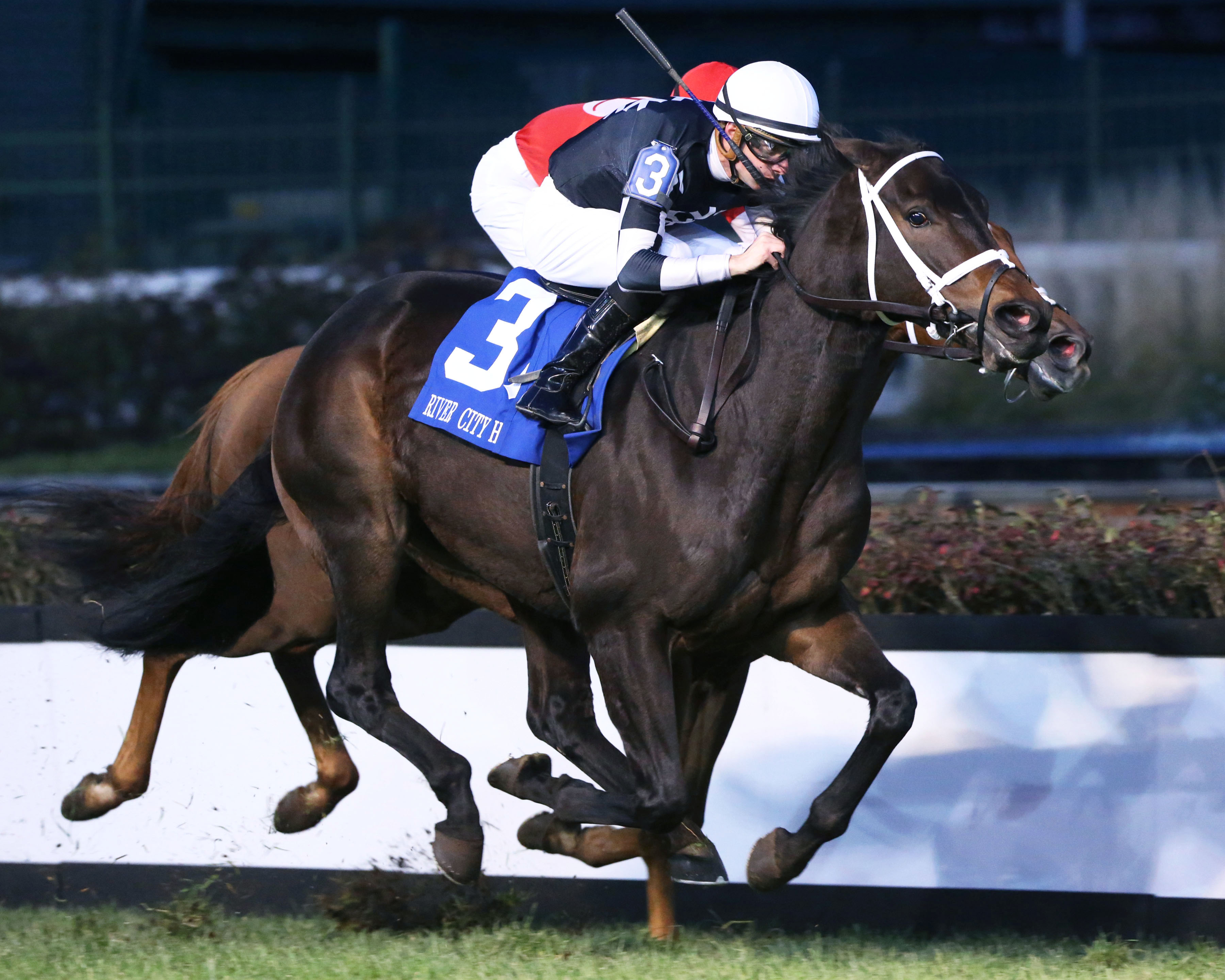 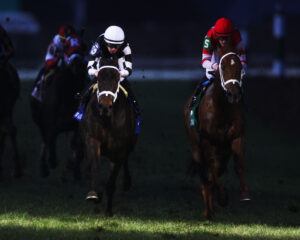 Trained by Brad Cox, Mr. Misunderstood has not been seen since his gutsy half-length score in the Nov. 17 River City Handicap (GIII) at Churchill Downs. The 5-year-old gelded son of Archarcharch is a perfect 4-for-4 over the Matt Winn Turf Course at Churchill Downs.

“This will be a good spot to get him back started this year,” owner Staton Flurry said. “We hope he returns to his old self and this race will kick start his year.”

Named after the Eric Church hit song and album, Mr. Misunderstood originally was listed as a possible entrant to defend his title in the $250,000 Wise Dan (GII) last Saturday but Cox opted for Thursday’s race instead. Mr. Misunderstood, who has been regularly training at Churchill Downs since April, breezed an easy half-mile in :50.20 Saturday at 5:30 a.m.

Mr. Misunderstood is listed at 4-5 on the morning line and will be ridden by Florent Geroux. 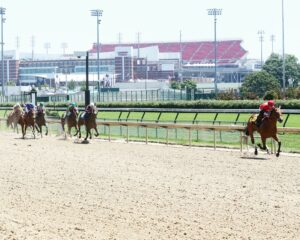 “She was headed on the van to Saratoga at the eighth pole,” Mott’s locally-based assistant Kenny McCarthy joked. “She’ll actually be headed up to Bill’s string at Saratoga Sunday along with (Fleur de Lis winner) Elate. Those type of horses are a lot of fun to be around. Bill’s 100 percent with his 2-year-old starters this year. We’ll see if we can keep that percentage that high.”

Frank’s Rockette rewarded her backers at odds of 5-2 and returned $7.60.