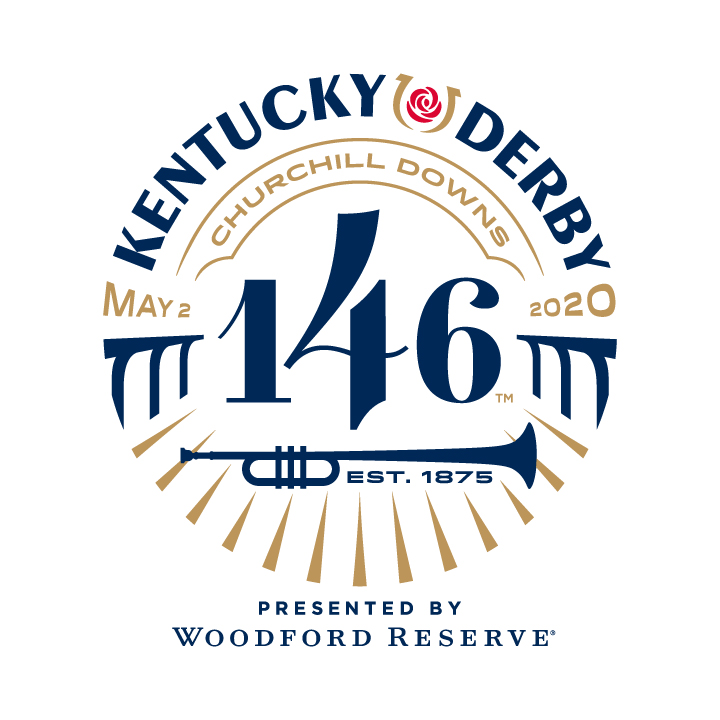 LOUISVILLE, KY. (Sunday, March 29, 2020) – The late Triple Crown nomination deadline, which was scheduled for Monday, March 30, will be extended to a yet-to-be-determined date later this year. The extension was agreed upon by racing officials at Churchill Downs Racetrack, the Maryland Jockey Club and New York Racing Association.

On March 17, Churchill Downs Incorporated announced the 146th Kentucky Derby Presented by Woodford Reserve (Grade I) was rescheduled from May 2 to Sept. 5 following public health concerns in relation to the COVID-19 pandemic.

Officials with the Maryland Jockey Club and New York Racing Association are continuing discussions with state and local governments and all appropriate parties to determine the most suitable time to conduct the Preakness Stakes (GI) at Pimlico Race Course, scheduled for May 16, and Belmont Stakes (GI) at Belmont Park, scheduled for June 6.

Three-year-old Thoroughbreds from the 2017 foal crop that were not made eligible for $600 during the early nomination phase will be able to be nominated for $6,000 via a payment on www.thetriplecrown.com  or by calling the Churchill Downs Racing Office at (502) 638-3825.

A total of 347 horses were nominated to this year’s Triple Crown during the early phase, which closed Jan. 25.