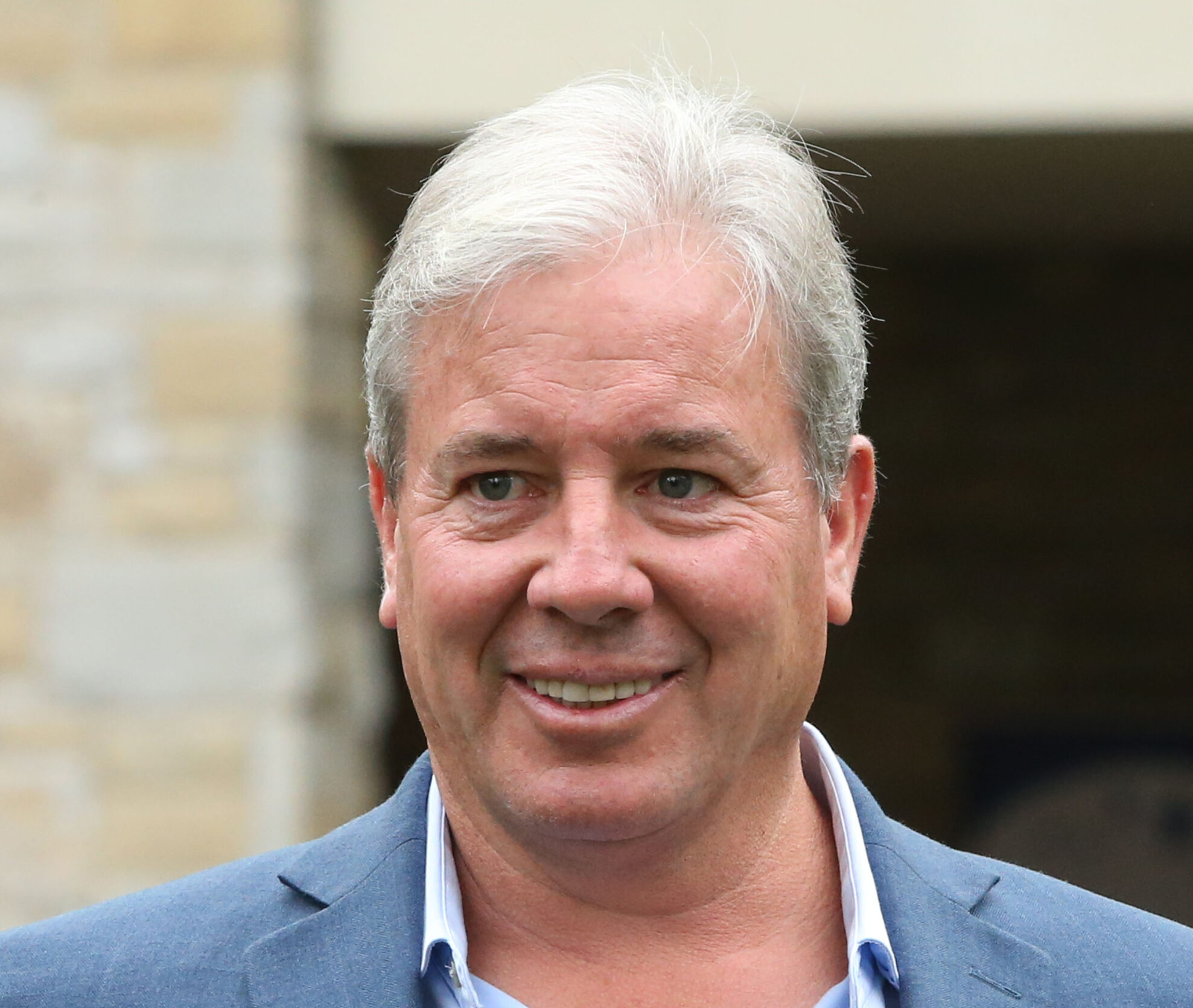 Keeneland-based trainer Wesley Ward will bid for his fourth consecutive training title of the track’s Spring Meet when the season opens Friday. Ward won the title last year with 20 wins, including four stakes, and is optimistic about how his stable will perform here this April.

Can he top last year’s 20 wins, including four stakes?

“I’m feeling great,” Ward said. “We’ve got a lot of horses in various different categories – a lot of nice stakes horses. The 2-year-olds are always fun to see which ones blossom. This is the highlight of opening up my year to see how we’re going to progress. We’re really looking forward to it – as is everyone who comes to Keeneland in the spring. It’s a great place to be – the only place to be.”

On Saturday, Ward worked a number of horses in preparation for opening weekend.

On the fast main track, Gayla Rankin’s Central Bank Ashland (G1) hopeful, Happy Soul, covered 6 furlongs in 1:11.20. The filly has won her past three races, including the Feb. 19 Dixie Belle at Oaklawn Park. She won the 6-furlong stakes by 3 lengths as the even-money favorite.

Ward said Happy Soul will be ridden in the Central Bank Ashland by John Velazquez, who has been aboard the filly in all four of her races. Velazquez won the 2001 Ashland with Fleet Renee.

“We’re focused on sending her back to Ascot – three in a row,” Ward said.

SATURDAY WORKERS INCLUDE BELL’S THE ONE

Lothenbach Stables’ Bell’s the One worked a half-mile in company in :49.60 over a fast track Saturday morning as she completed her major preparations for an expected run in next Saturday’s $500,000 Madison (G1).

With jockey Corey Lanerie aboard, Bell’s the One started about 4 lengths in back of workmate Grove Daddy and was 3 lengths in front at the wire.

“This is the first time I have been on her since November (when she won the Dream Supreme (L) at Churchill Downs),” Lanerie said. “She feels great and it is like she never missed a beat. Her last eighth this morning was :11.”

Trainer Neil Pessin was happy with the 6-year-old mare’s return to Keeneland, where she was last seen winning the Thoroughbred Club of America (G2) in October.

“I didn’t want anything real fast,” Pessin said. “All of her major work was done at Fair Grounds (where she had eight works following a 2½-month break).”

Bell’s the One, winner of the Lexus Raven Run (G2) here in 2019, has three Keeneland victories on her resume starting with an allowance score at the 2018 Fall Meet. Since that initial Keeneland victory, Bell’s the One has won nine stakes, five of which were graded, highlighted by the 2020 Derby City Distaff (G1) at Churchill Downs.

“From Day One, I thought she was a graded stakes filly,” Pessin said of his star, who has banked more than $1.5 million. “I just didn’t know she would be a Grade 1 filly.”

Also working for Pessin was Brereton Jones’ Trobairitz, who covered 5 furlongs in 1:03.40 with Lanerie aboard in preparation for Saturday’s $400,000 Appalachian (G2) Presented by Japan Racing Association going a mile on the turf.

“She finished up well and if all is good tomorrow, we are ready to rock and roll,” Pessin said. “She is coming off two wins going 5½ (furlongs) and I know it’s a gamble, but I think she can get a mile.”

Also working toward the Madison on Saturday was P. Dale Ladner’s Cilla, who covered a half-mile in :48.40 for trainer Brett Brinkman. The Louisiana-bred filly finished third in last fall’s Lexus Raven Run.

Another work of note on the main track was Susan Evans and Cathy Sweezey’s Circle Back Jack (3 furlongs in :36.60) for the Palisades (L) for trainer Sarah Hamilton.

Jockey Declan Cannon, who fractured three vertebrae in a spill last September at Horseshoe Indianapolis (formerly Indiana Grand), is back in action after nearly six months on the sidelines.

“It’s good to be back,” said Cannon, who began galloping horses a month and a half ago first at Palm Meadows training center in Florida and then at Fair Grounds before coming back to Kentucky, where he has had five mounts in the past two weeks. “I’d better be (in racing shape). I’ve got three today at Turfway.”

According to Stakes Coordinator Baley Hare, here are the prospective fields:

Keeneland will livestream the post position draw for the Toyota Blue Grass on Keeneland.com and Keeneland’s YouTube channel beginning at 12:15 p.m. ET.