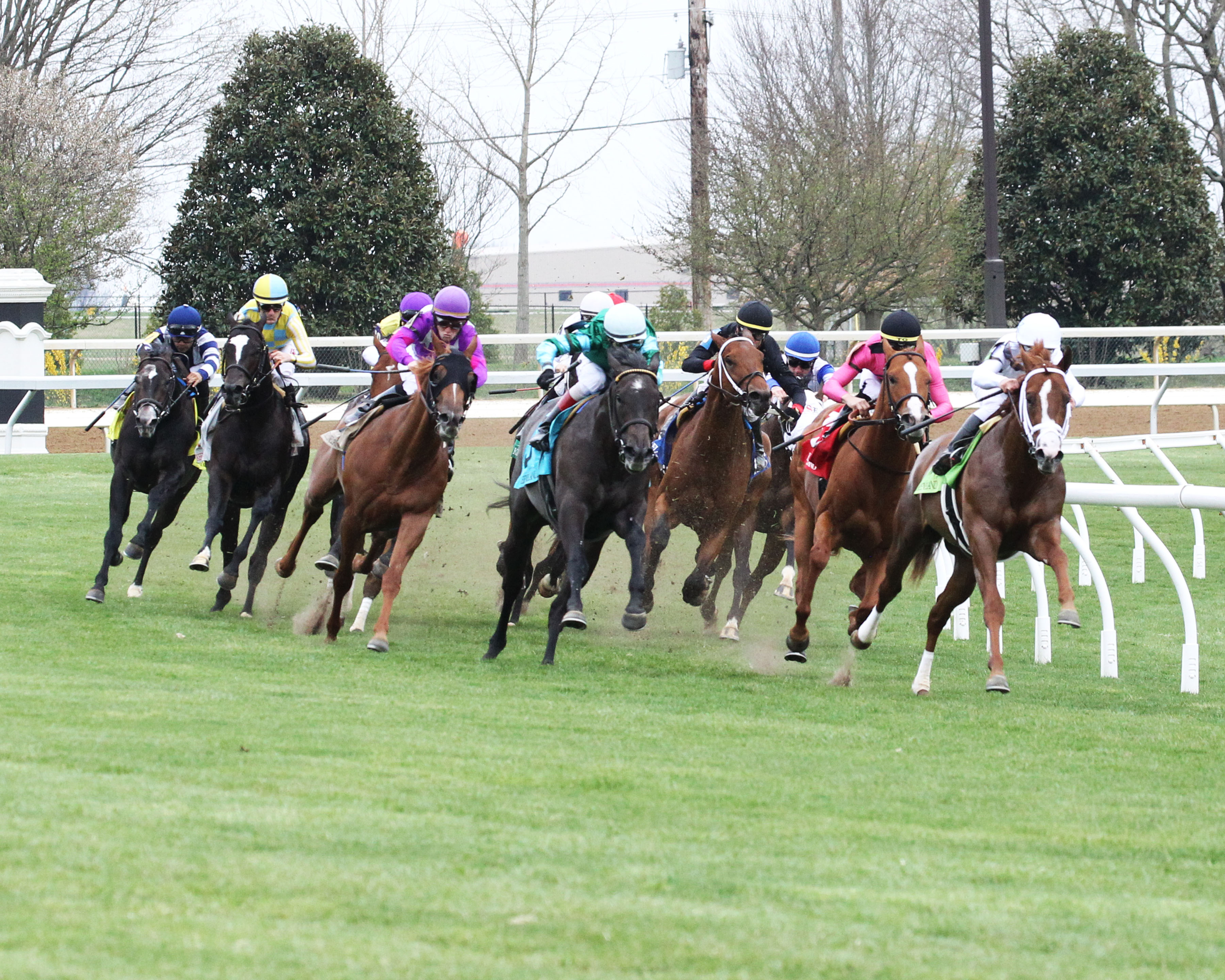 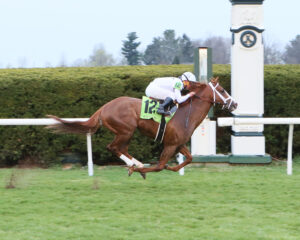 Trained by Todd Pletcher and ridden by Javier Castellano, Bulletin covered the 5½ furlongs on a firm turf course in 1:02.92 to remain undefeated in three starts. The victory extended Pletcher’s Keeneland record for stakes wins to 54.

“Any time you have a (talented) horse at 2 and they turn 3, they don’t always hold their form,” said WinStar president Elliott Walden. “His run in the Breeders’ Cup was special, so we were hoping that he would come back good. We’re just real excited to see him come back to the form that he showed in the Breeders’ Cup.”

“That’s kind of what we’re looking at,” he said. “We’ll huddle up with Todd, let him do his job. He did a great job getting (Bulletin) ready for today. The horse was three (lengths) in front at the eighth pole, and I knew he wasn’t going to get beat then. He’s a very talented horse. We’d be honored to go to Royal Ascot.”

Bulletin was pressured early by Yes I Am Free as he raced through the first quarter of a mile in 22.10. Second choice Abyssinian took up the chase on the far turn only to have Bulletin kick clear at the head of the lane and cruise home.

Sent off as the favorite in the field of 12, Bulletin rewarded his backers with payoffs of $4, $3 and $2.40. Real News, who rallied for second under Joel Rosario, returned $5.60 and $3.60 with Abyssinian finishing another 2¼ lengths back in third under John Velazquez and paying $2.80 to show.

It was another neck back to Vivid Verse in fourth with Uncapped, Tobacco Road, Yes I Am Free, Vogt, Mick’s Star, Dom Carlos (IRE), Strike Silver and Joyful Heart following in order.