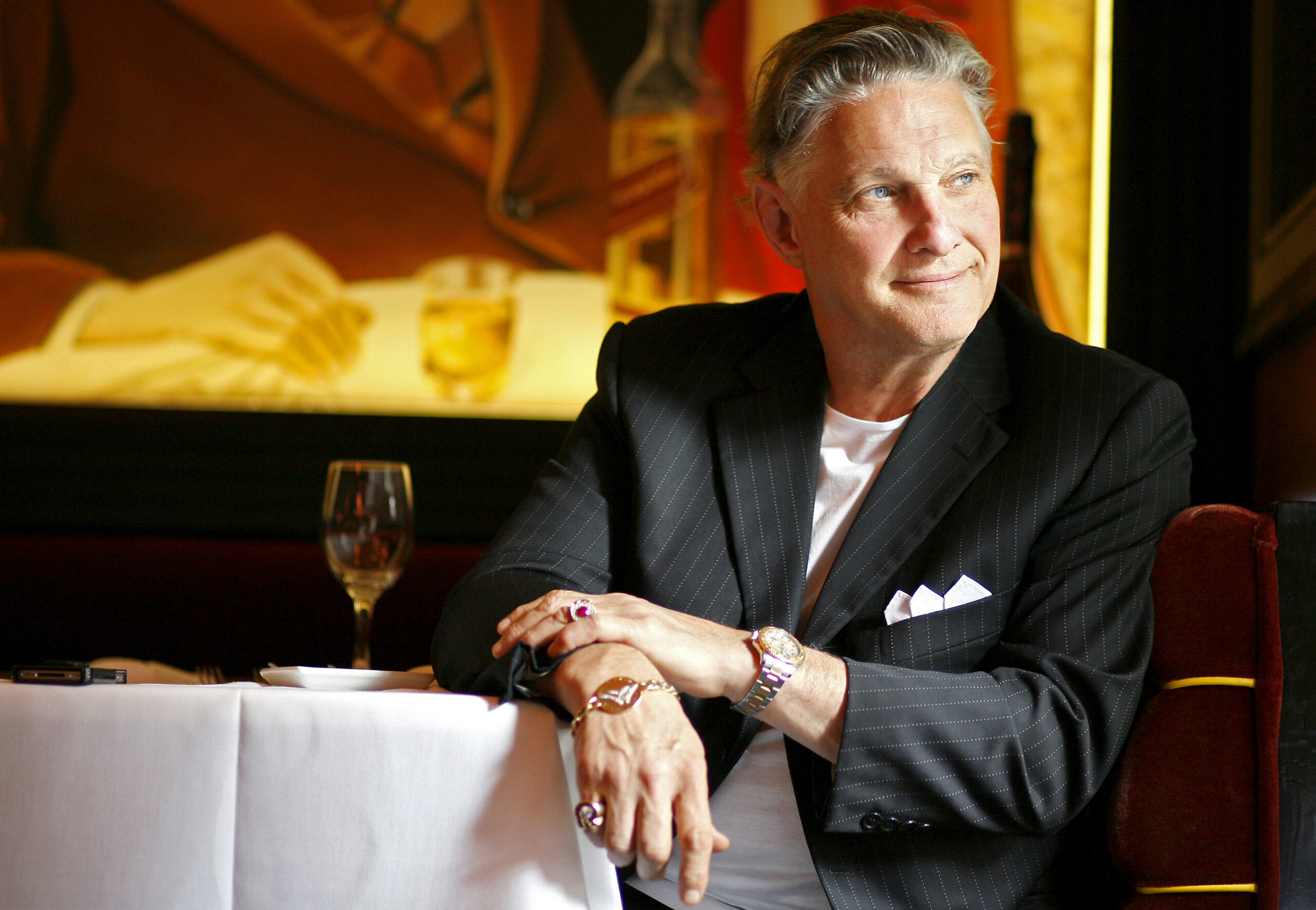 Prominent restaurateur Jeff Ruby figures to be in the Turfway Park winner’s circle for the stakes he sponsors. His partners in King’s Ovation just hope their horse is in there as well after Saturday’s $250,000, Grade 2 Jeff Ruby Steaks.

Ruby is a partner in Peacock Stable, headed by a pair of iconic sports personalities in retired NBC Sports broadcaster Tom Hammond and Mike Battaglia, the longtime voice of Churchill Downs and Turfway and who continues to do the morning line for both tracks. Peacock also includes Cris Collinsworth, the Cincinnati Bengals star receiver turned analyst for NBC’s Sunday Night Football. Peacock co-owns King’s Ovation with West Point Thoroughbreds, a pairing that trainer Dale Romans put together after West Point bought the horse.

“It’s kind of a home-court angle,” Romans said. “If we win, I’m going to make Jeff buy me the Tomahawk steak. He’s got about a $400 Tomahawk bone-in ribeye.”

Peacock and Ruby have been in the Jeff Ruby Steaks before in partnership with West Point, with Dabo finishing fifth two years ago.

“We laughed then about having Jeff present the trophy to himself,” Hammond said. “That would be a nice deal.”

Hammond has kept ownership in one or two horses for decades. His Peacock Stable is named for the NBC connection. “I always tried to get a lot of NBC people involved,” he said. “We’d buy a share so it doesn’t cost much, and we just have fun.”

King’s Ovation getting another shot at the big guys

King’s Ovation, who is 15-1 in Battaglia’s morning line, has a maiden win in five starts. He was second in the Grade 3 Swale at Gulfstream before making his two-turn debut in the 1 1/16-mile Fountain of Youth (G2). King’s Ovation finished a non-threatening sixth that day, with Romans saying the colt quit running for a while after getting his leg stepped on when bumped.

“He just progressed so well from 2 to 3 that Dale decided to run him with the big boys,” Hammond said. “He ran well in the Swale. He ran OK in the Fountain of Youth. He came back with a lots of cuts. (Jockey) Corey Lanerie said that when he got stepped on and cut up, he kind of spit the bit but then picked it back up a bit. I was impressed, too, in the Swale when he came in between horses in a tight spot. Most young, immature horses won’t do that, but I thought he showed a lot of guts. He’s got three nice works at Gulfstream. All those being said, why not take a shot once more with the big boys to see what we have?”

A Jeff Ruby Steaks victory would be Peacock Stable’s biggest to date. And would that lead to taking on the biggest boys on the first Saturday in May down the road at Churchill Downs?

Hammond laughed, adding, “There’s no vaccine for Derby fever. So far I haven’t caught it. I try to be realistic.”

Romans also has Albaugh Family Stables’ Smiley Sobotka in the Jeff Ruby. That son of Albaugh’s Grade 1 winner Brody’s Cause came out of a maiden win to finish a close second in Churchill Downs’ Grade 2 Kentucky Jockey Club on Nov. 28. In his only start since, Smiley Sobotka struggled home ninth in Tampa Bay Downs’ Sam Davis (G3), a performance Romans is throwing out.

“They’re both nice horses,” he said. “I’m trying to figure out where to run them all, give everybody another chance (to make the Derby). It made sense to give Smiley Sobotka another chance. And if he runs well on the surface, he is a Canadian-bred so we could point to the Queen’s Plate later.”